We use cookies to make your experience better. To comply with the new e-Privacy directive, we need to ask for your consent to set the cookies. Learn more.

Discover our actions around the world
with our partner associations 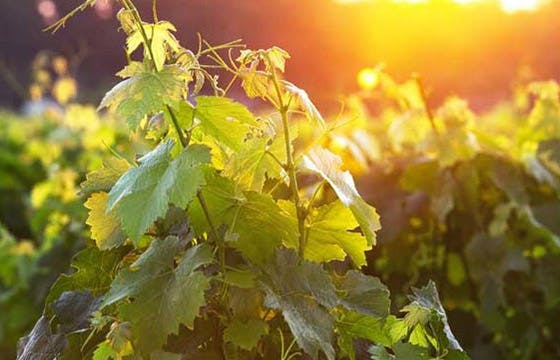 In 2016 Caudalie began supporting the association Arbres et Paysages to plant diversified shrubs – essentially comprising grassland species – around the vineyards of small-scale wine-growers. The creation of these forest corridors has a number of objectives, including: the improvement of biodiversity and biological balance (integrated pest management, wildlife), the windbreaker effect (to protect housing, buildings, crops and herds of domestic animals), an anti-erosion role (on top of slopes and along ditches) and the protection of water quality.

3 Free Samples
with each order

Your orders rewarded
with MYCAUDALIE